Did One Direction Copy Us?

We aren't calling our lawyers or anything, but we did find this photo   of Brit teen sensation 1D rather curious.  See them posed in front of that orange VW camper van? Well, we used to tour in a yellow van just like it.  Hmmm.  So, the coincidences between 1D and Level3 go beyond just the sexy hair... 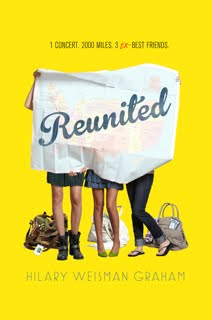 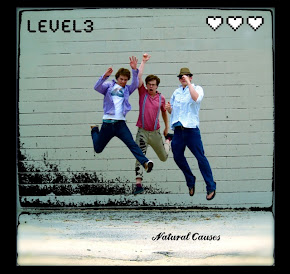